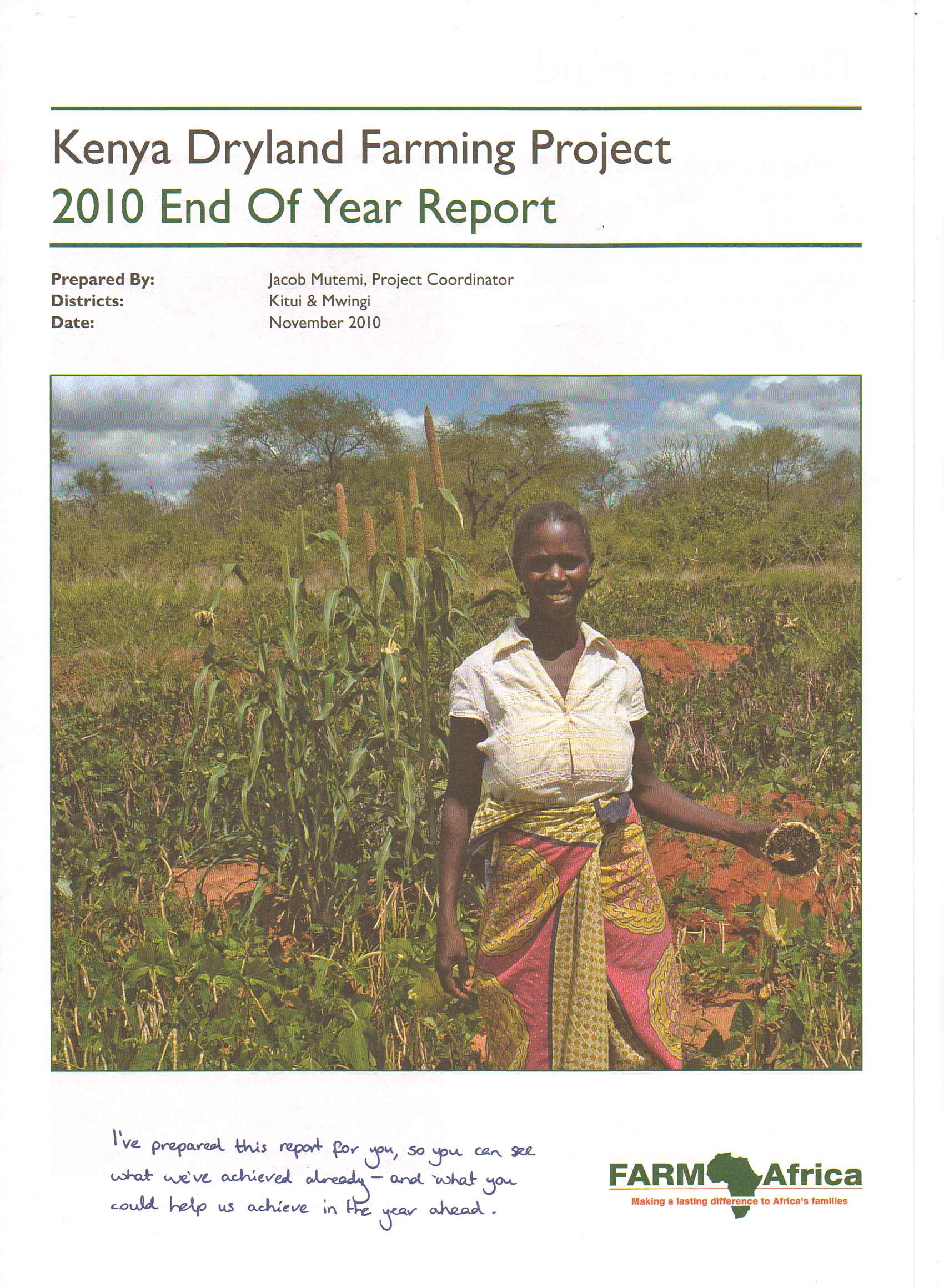 In 2003 my church was raising funds for Christian Aid  to purchase goats for Africa.  I contributed sufficient money to purchase 25 goats. For some unexplained reason they stopped the venture in 2004 and I was frustrated in my desire to progress the scheme. My letters to Christian Aid were ignored. I then approached Farm-Africa, whose Patron is Michael Palin. This is his story.

I know this sounds like a strange request, but your goat could transform the life of a poor family in Ethiopia, as I discovered for myself when I was filming Pole to Pole there. That was when I met Farm-Africa for the first time, I was so Impressed  by the work they did- particularly the Idea of using a goat to help a poor family- That I have been supporting the charity ever since.

This scheme works in a wonderfully simple way- and is incredibly effective . A family  with no livestock and  little land is loaned a goat. Before long,  the goat is providing nutritious milk for the children and what milk they don’t drink is sold immediately boosting the family’s income, and when the goat has her kids one is repaid to Farm-Africa. while the others are used to buy things the the family needs such as seeds to grow vegetables. Alternatively they can buy books and pens so that children can go to school and also obtain vital medicine  and healthcare if they get sick.

For families like ten- year old Destra’s, the loan of a goat has quite literally been the start of a new life . Her story which I will share with you in a moment, is inspirational and shows the enormous  difference a single goat can make. But sadly we can’t always afford the goats we need to help families like Destra’s -and that’s why we need your support today.

Will you give £27 – and buy a goat that could transform the life of a poor family?

£27 isn’t a huge amount of money. Here it might buy a meal for two. But in one of the world’s poorest countries, it could do so much more – help a poor family build a future that’s free of poverty. And if you need any more convincing, read on and discover how its changed the life of little Destra’s and her family.

Destra lives with her younger brothers in a tiny Village called Funko, south of Ethiopia’s capital Addis Ababa. Her family has a small patch of land behind their house, but without an ox to plough the earth or any money to buy seeds the dry hard earth was unusable.

Destra’s father used to work on another farmers land, but he barely earned enough to feed the family. Destra and her brothers were often weak from malnutrition. Her parents were terrified that the children would get ill. They knew that, with no money to buy medicine, the children might not survive. The future looked very bleak. And that’s when Farm- Africa loaned them a goat. The animal changed their lives. Its a cross-bred goat that yields up to 12 times more milk than a local animal. So in the short term, the milk  gave Destra and her brothers the vital nutrition and strength while the surplus was sold to boost the family’s income. And over time, the animal has regularly given birth, allowing Destra’s parents to repay their original loan and use the other animals to buy things they all dreamt of. They’ve bought an ox and seeds and begun cultivating their small patch of land.  All the children pitch in with the planting and harvesting of crops, which include maize,wheat,cabbage,onions and avacdo. There’s more than enough for them, so like the milk, they sell what they don’t need.

But best of all, this new income means that Destra and her brothers go to school-with the exercise books and pens they need to make the most of their education. They love it and, thanks to the original goat, they can look forward to a future where poverty is not inevitable.

As you can see a single goat can change a whole family’s life life. But there are still so many families we cannot reach, simply because we haven’t the funds we need. I have seen the effects of poverty in Ethiopia and it is heartbreaking. without your support, many families will struggle to feed and educate their children, or watch, helpless as they suffer needlessly from illness and disease.

We need your help to ensure children like Destra  can eat today- and look forward to tomorrow where poverty, hunger and disease are not part of their lives. So please fill in a donation form and buy a goat today. Your gift means a world to a child like Destra.

Of course I questioned the £27 cost but decided to support the scheme and our charity donated £1200 per annum for 5 years to help Tanzanian and Kenyan families enjoy a better life. Farm-Africa completed that particular goat scheme. We have since continued to help them by providing funds to buy and plant 20,000 protective trees, as part of the Kenyan Dry Land Farming Project.